Blue ocean strategy is based on over decade-long study of more than 150 strategic moves spanning more than 30 industries over 100 years. The research of Chan Kim and Renée Mauborgne focused on discovering the common factors that lead to the creation of blue oceans and the key differences that separate those winners from the mere survivors and those adrift in the red ocean. The database and research have continued to expand and grow since the first edition of the book was published and the strategic moves Chan Kim and Renée Mauborgne studied depict similar patterns, whether blue oceans were created in for-profit industries, non-profit organizations, or the public sector.

Here are a few examples of blue ocean strategic moves from a variety of different industries and sectors. Check out some of the blue ocean strategy examples below that enabled organization to successfully break out of red oceans and create blue oceans of uncontested market space.

See examples of organizations that applied the blue ocean shift tools and process to successfully shift from red to blue oceans. 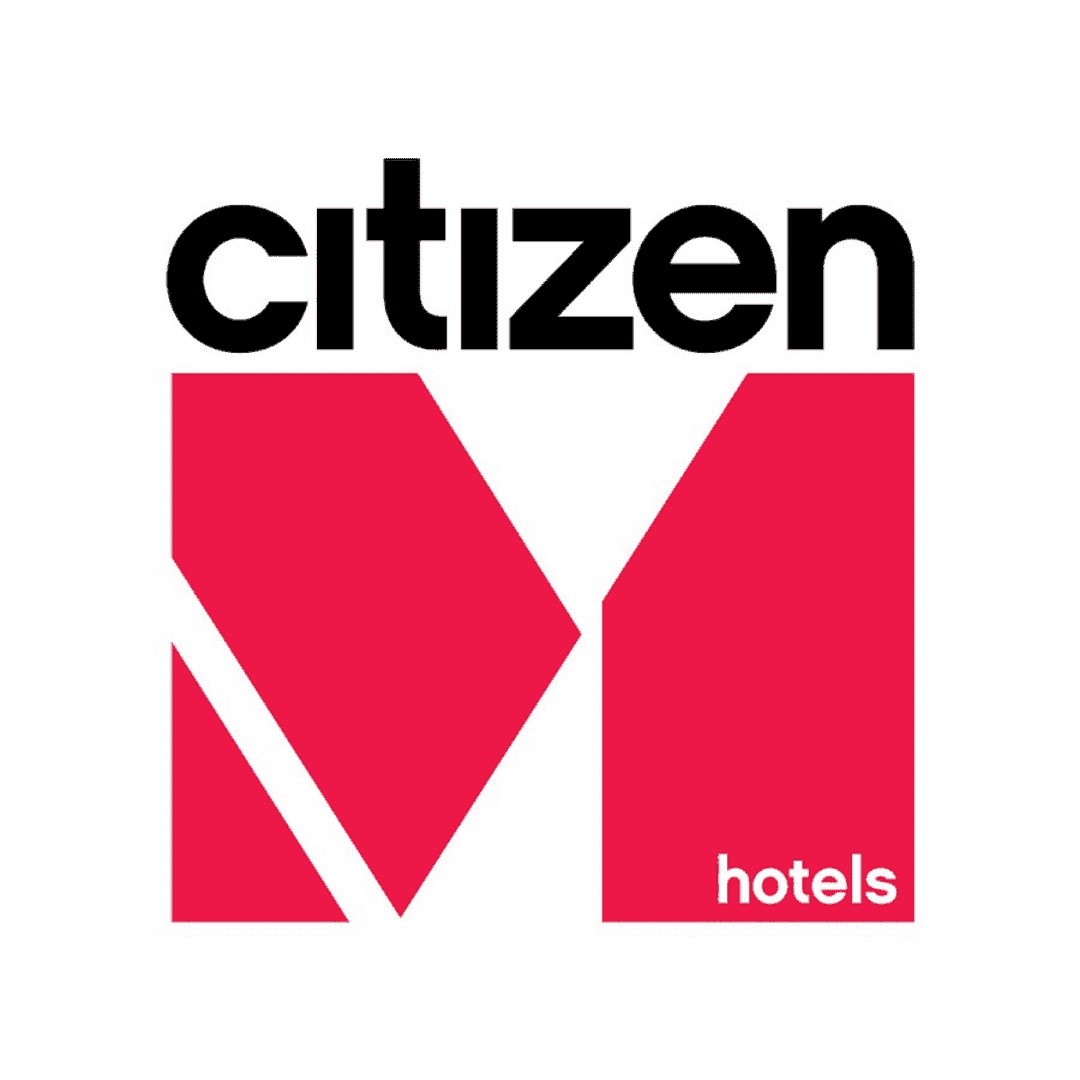 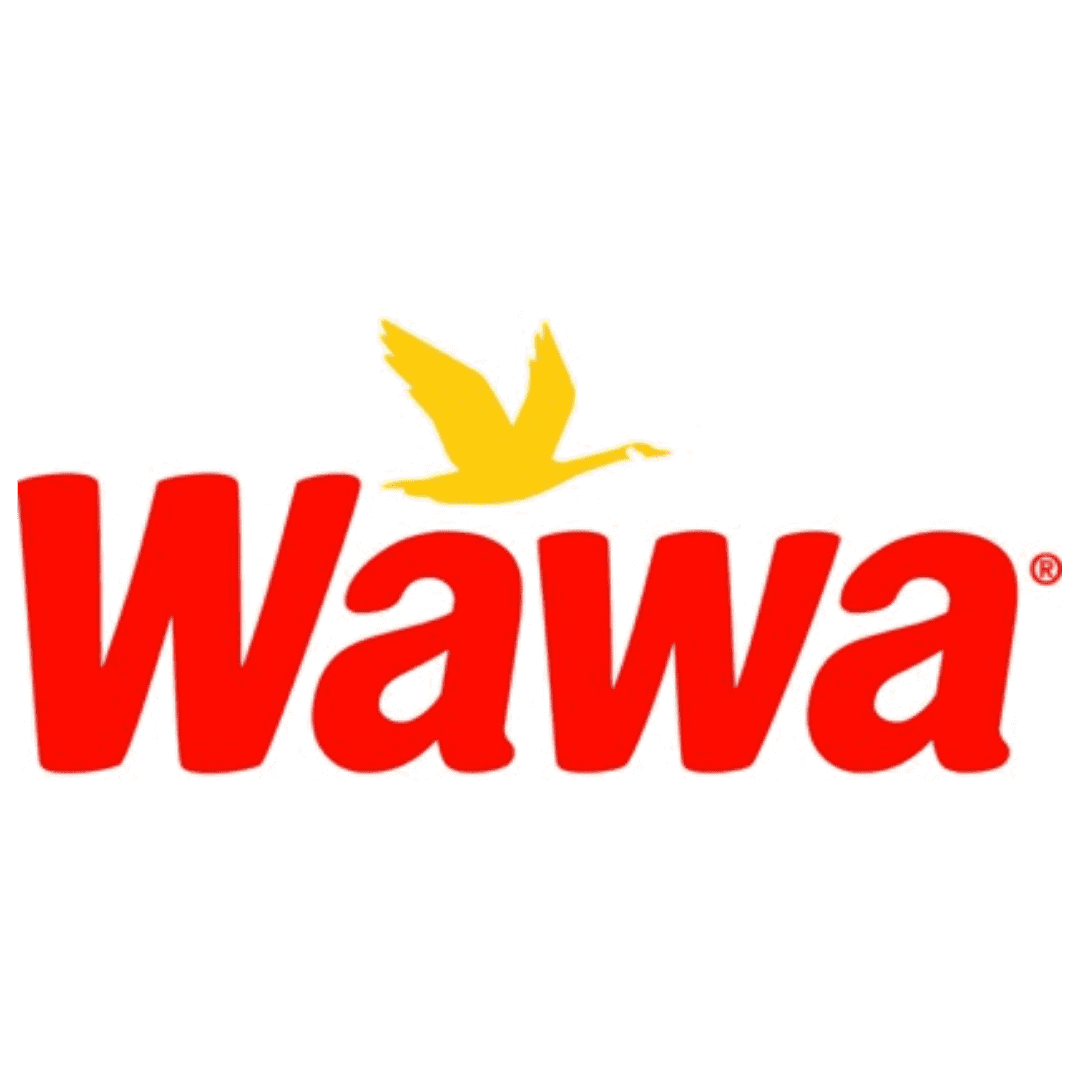 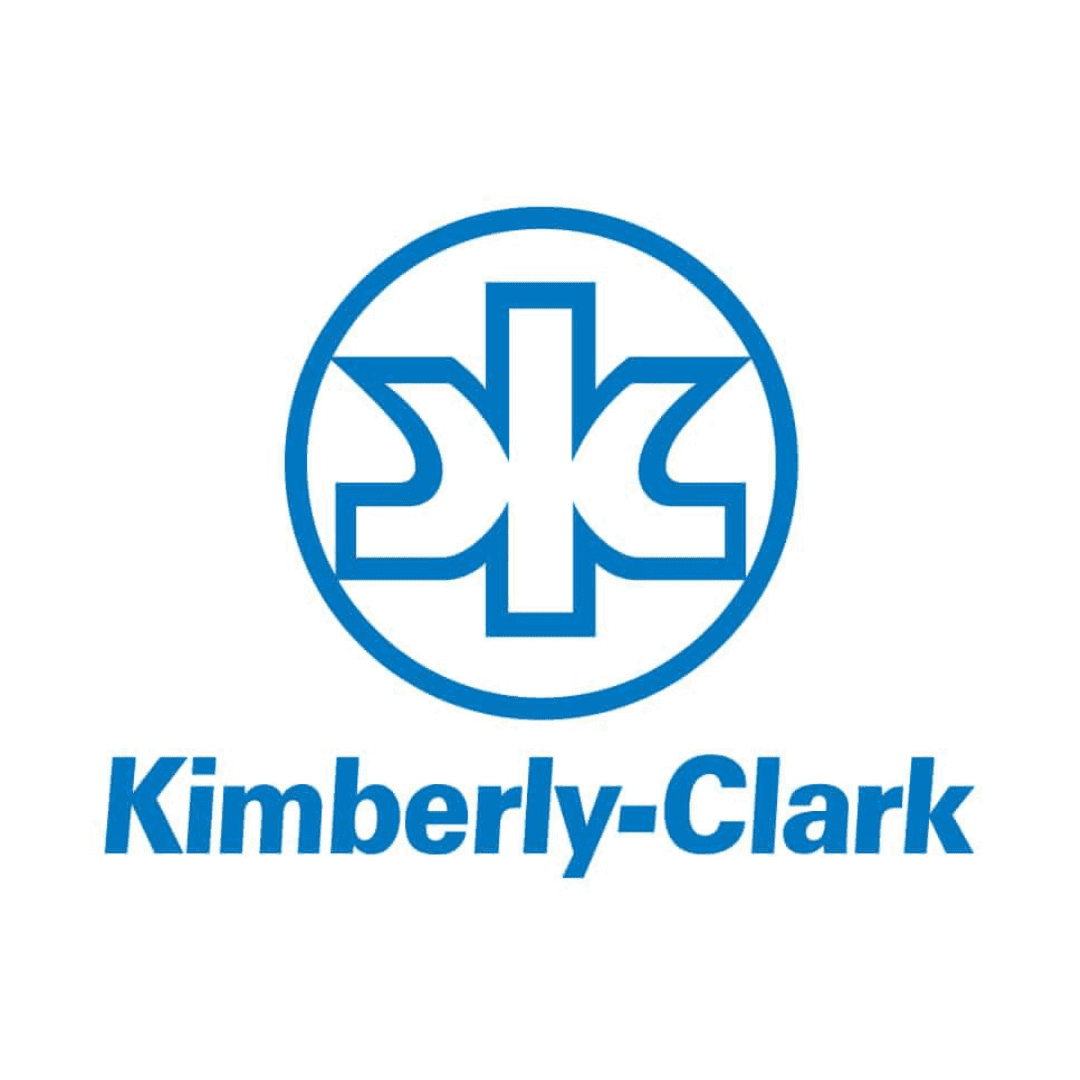 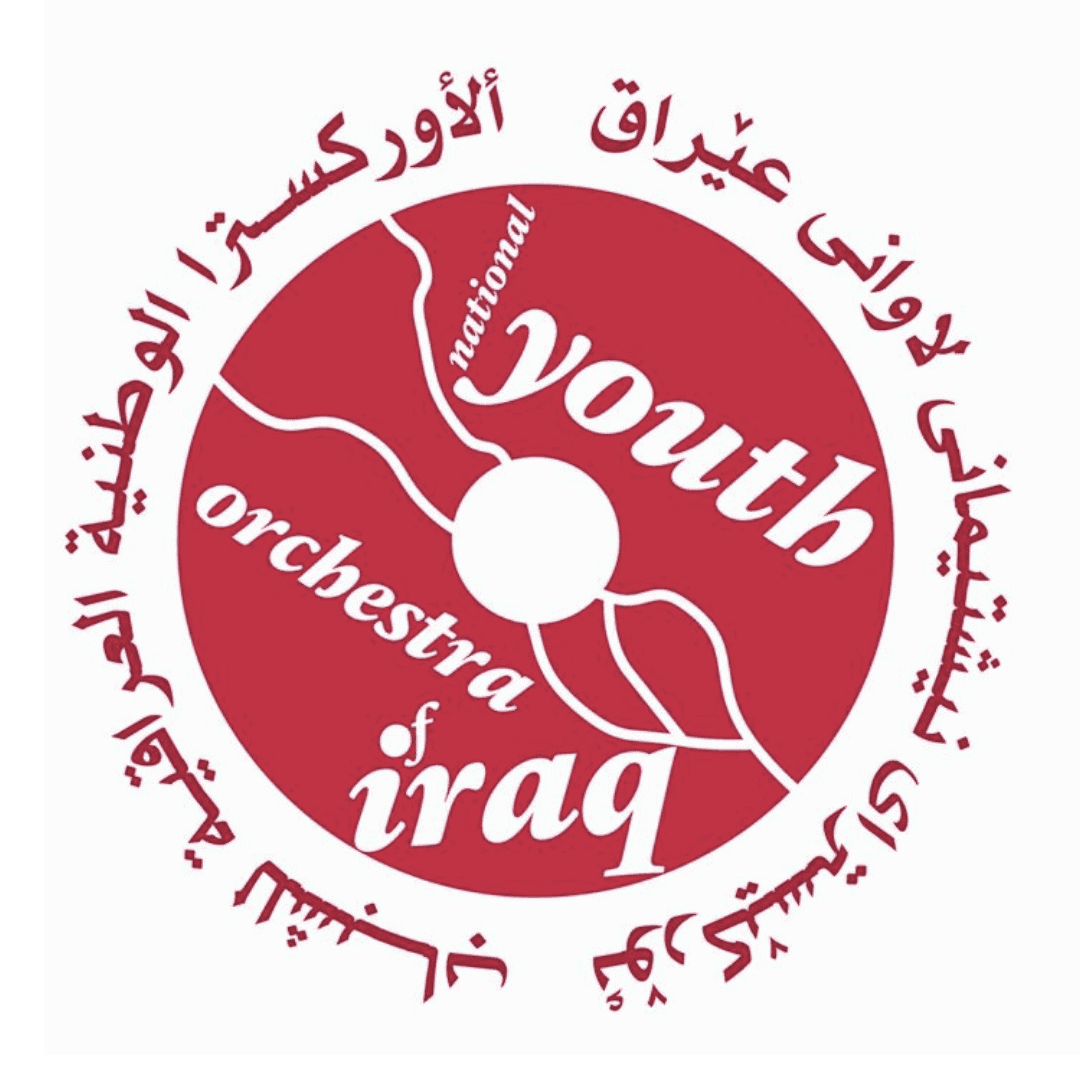 See examples of organizations that applied the blue ocean shift tools and process to successfully shift from red to blue oceans.