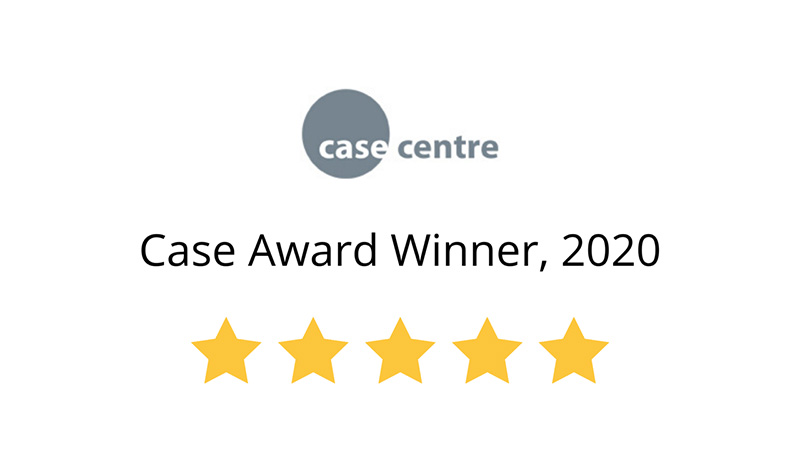 The Marvel Way: Restoring a Blue Ocean explains one of the greatest turnarounds in modern business history. This case comes with a two-part video interview with then Marvel CEO Peter Cuneo who turned around the business and launched a blue ocean. Founded in 1939, Marvel Comics initially struggled in a red ocean producing primarily me-to knock-off comic books. In the early 1960s, Marvel took a blue ocean turn by focusing on noncustomer college students. Marvel invented characters that were people first and superheroes second: Spider-Man, The Hulk, Iron Man, the X-Men. The business thrived. By the 1980s value extractors took over Marvel, badly misaligning value, profit, and people. In late 1996 Marvel filed for bankruptcy, a victim of red ocean management practices. New management purchased the business out of bankruptcy in 1998 but faced a daunting task: Marvel owed $30 million in annual interest payments on a $250 million loan, cash was so tight that they almost missed payroll, and movie rights for many of their best characters were licensed to others. First managers stabilized the business then Marvel created a new type of blue ocean that went on to produce the most profitable movie franchise in history. Just over a decade after exiting bankruptcy a debt-free Marvel sold itself to Disney for $4.2 billion. Exclusive two-part video interview with CEO Peter Cuneo and Lecture Slides can be obtained below.

Learn how to use Blue Ocean Strategy to pivot from a red to a blue ocean. Teach the importance of aligning value, profits and people. Explain the difference between value extraction and value innovation, and the financial and ethical ramifications of each.

Blue ocean pedagogical materials, used in over 2,800 universities and in almost every country in the world, go beyond the standard case-based method. Our multimedia cases and interactive exercises are designed to help you build a deeper​ understanding of key blue ocean strategy concepts, developed by world-renowned professors Chan Kim and Renée Mauborgne.
We use cookies to ensure you get the best experience on our website and continuing implies your consent - Read our full cookie policy Okay, don’t show me again